How to develop business without investment

The biggest hurdle that most entrepreneurs face is lack of funding. However in reality, many successful entrepreneurs have started by bootstrapping their business.
An article in entrepreneur.com reveals a few keys to build thriving companies.
The first thing to do is surround yourself with people who are experts in different fields.
Nicole DeBoom, a professional triathlete for 11 years, said, "When I started out I had coffee meetings ten times a week. I just started picking people’s brains."
She has now sold over 25 million dollar in women's running skirts and her advisors played a huge role in her success.
It is not easy to find the right person with potential to get involved in your company.
Another myth in starting a business is that people tend to opt for new equipment. Success can also be achieved by using borrowed or used equipment.
Instead of just focusing only on the main goal, think of alternatives that can ease the finance problems.
Allen Lim sold burritos at running and cycling events around the country to pay the costs of marketing his new products.
The biggest achievement of a business is when you start selling your product even before you produce them.
David Cann sold a million dollars of his “Double Robots” before he built them. And the founders of Power Practical raised $1.5 million for their energy generating products on Kickstarter before they built these products.
Most important factor is to start acting now. 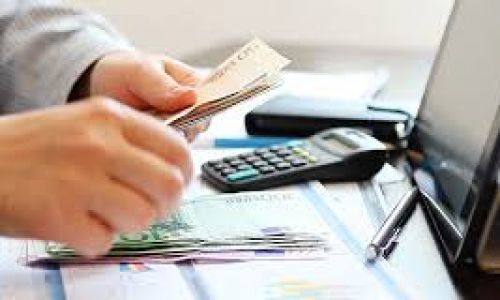 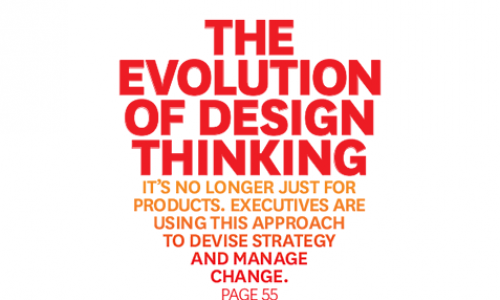 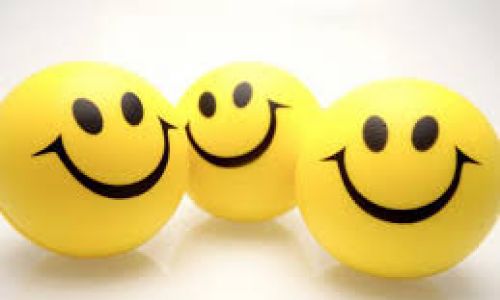