Though there is so much talk about gender equality in the society, it is the men who dominate the business world undoubtedly, especially in the executive ranks.

It is the level of CEO where the women are very much under-representated.

While there may be arguments that equality meant treating everyone the same, women should be given the same standards and same treatment as men.

In reality this arguments are mostly used to oppose initiatives that give women additional consideration in hiring process.

However this is a perspective that ignores the realities of discrimination and the ways in which it is often invisible to those who enact it.

Most of the factors in a company environment are often designed and arbitrated by men which invariably inherent bias.

These factors create disadvantage to women by simply not including female perspectives.

The impact of this exclusion is profound. Because CEOs play such an important role in shaping the products and services a company offers, exert such a deep influence on the stated mission of the organisation.

While women lead only 5.5 per cent of most powerful companies, there is a massive under-representation of a demogrpahic that accounts for half of all consumers.

This also means that both consumers and businesses are losing out the women perspective and are not reaching the maximum sales potentials and a massive swath of the consumers aren't being represented by the companies trying to reach them.

Though it may not be denied that there has been steady progress made in the past century still we have a long way to go.

Towergate Insurance recently published an interactive data graphic that examines common barriers between the genders, differences in opportunities for career advancement, and discrepancies in pay. Female CEOs, for instance, earn about £2 million ($2.5m) less per year than their male counterparts and must work in their industries for about a year and a half longer before they can advance to the level of Chief Executive Officer.

The best way towards enacting change is to create awareness. So get the facts about this pressing issue in the business world, and learn how you can take active steps towards creating a more inclusive workplace. 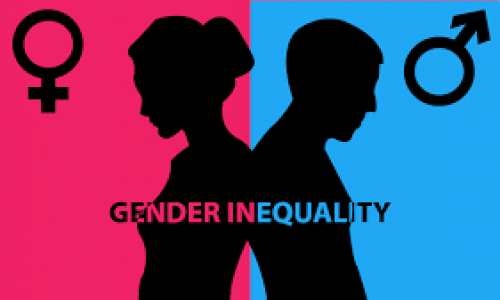 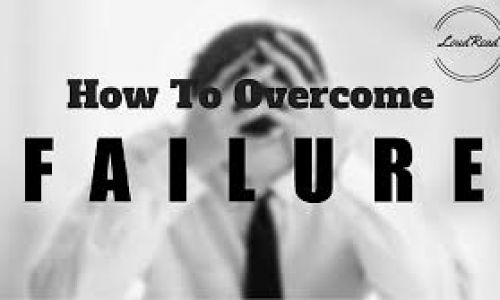 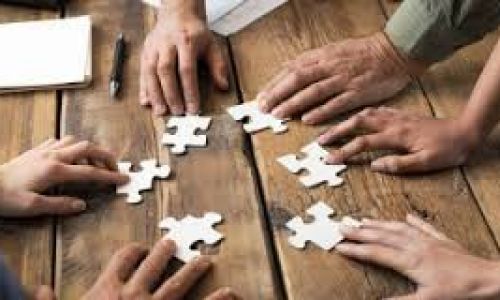