Are you getting the right hike?

Most employees don't leave their existing job in hopes that they will get better hike there than in the new job.
However, an article in forbes.com reveals that staying in the same company for over two years on average is going to make you earn less over your lifetime by about 50 per cent or more.
The difference can be higher if you are working for more than 10 years in the same organisation.
'The average raise of an employee 2014 is 3 per cent. Even the most underperforming employee can expect a 1.3 per cent raise. The best performers can hope for a 4.5 per cent raise.  But, the inflation rate is currently 2.1 per cent calculated based on the Consumer Price Index published by the Bureau of Labor Statistics. This means that your raise is actually less than one per cent,' the article states.
The average raise an employee receives for leaving is between 10 to 20 per cent in salary where as staying in the same company will give a raise of only one per cent.
This recession is because of the effect of the Recession.
Recessions allow businesses to freeze their payroll and decrease salaries of the newly hired based on 'market trends.' These reactions to the recession are understandable, but the problem is that these reactions were meant to be 'temporary.' Instead they have become the 'norm' in the marketplace. More importantly, we have all become used to hearing about '3 per cent raises' and we’ve accepted it as the new 'norm.'
The world is desperate for skilled labor and companies around the globe are starving for talent.  Companies can tout technology replacing labour, but it is only exacerbating the global shortage of human capital and skilled workers. This means that we as employees are positioned better than ever to leverage our abilities for increased pay.
People are worried that 'changing jobs too often' will reflect negatively on employee resumes. This fear is understandable as everyone is always worried about being unmarketable.
The question is not about whether employees should jump ship, but how long they should wait before jumping to maximize their salaries and achieve their goals.
Most companies are not equipped to 'rapidly' promote and reward their best employees for a variety of reasons such as office politics. Everyone hates office politics, but understands that it is an unavoidable evil and is more often than not a major obstacle to rewarding talent.
Jumping ship is a risk that we all need to weigh at a personal level. Companies spend a lot of money to pay recruiters, to conduct background checks and the time of existing employees to hire and train new people. It’s always cheaper to just hire better people and pay them more. 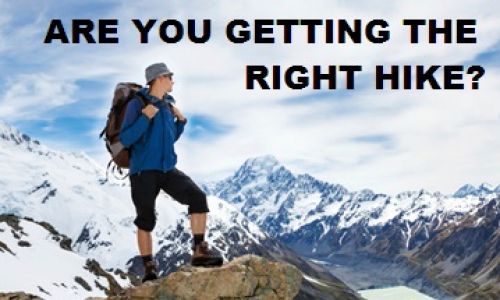 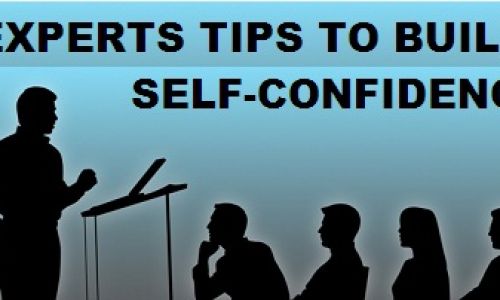 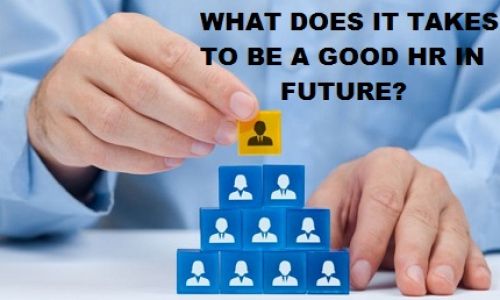