How To Avoid Poor Taste Comments

You know the feeling; a comment from another person makes your eyebrows rise, your mouth open wide and a sharp intake of breath taken in. They’ve made a comment that can only be described as being in ‘poor taste’.

What do we actually mean by that statement? Well, naturally, it’s a matter of opinion as to what constitutes ‘poor’

taste, though it is commonly thought that anything that could be considered risque or possibly likely to offend (even if that person is deemed sensitive) can be designated as being ‘poor’ communication.

You may think you’re just being humorous, but the other person might well feel you have taken a step too far. Here are four areas that it would be good to avoid if you are serious about conversing in ‘good’ taste.

1) Sarcasm. This is different from being witty. Wit is a clever remark that everyone thinks is funny, even if it just raises a smile. Sarcasm is a biting remark said in so-called jest that people more often take personally as a ‘put-down’.

Complaining that the other person is being ‘sensitive’ or taking something ‘too personally’ doesn’t negate the sting.

Instead, it shows the speaker is the insensitive one and lacks the emotional intelligence to know when they are offending and when they aren’t.

2) Ridicule. This is kidding that goes that one step too far. It makes people feel they are being laughed at, and being the butt of jokes. This can affect their self-esteem and their self-worth.

Think of what your intent is in saying those things to another.

Is it to motivate, up-build or encourage? Or is it to have a laugh at their expense?

3) Being off-colour. This isn’t funny, can often offend and has no place in the working environment. Just think: If you were the subject of such comments (be they based on colour, religion, sexual orientation, ethnicity, etc) how would you be feeling?

4) Trying to be the comedian. The harder some people try to be funny, the more irritating it gets. When humour is forced it tends to lose its impact. Instead, think about finding the humorous side in real, everyday occurrences. A quick, witty remark that is genuinely funny and not hurtful against anyone often raises people’s spirits genuinely, rather than being forced.

Think how you would feel if you were on the receiving end of any ‘poor taste’ remarks. Be aware of the sensitivities of others’ feelings. Think before opening your mouth. That way, you don’t run the risk of even mistakenly offending others. 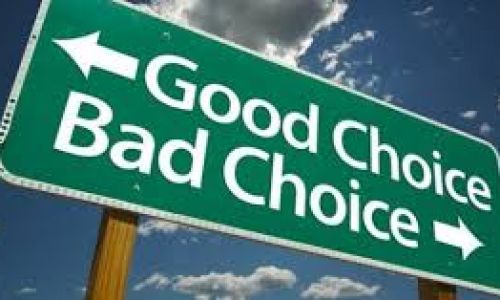 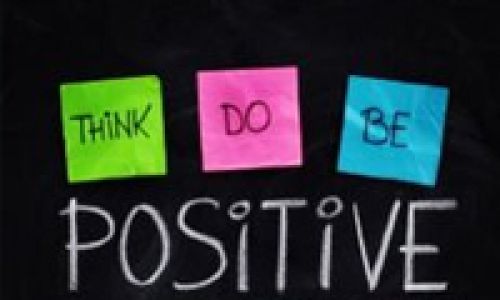